I'm working on a new set of character designs inspired by remarkable women from U.S. history. 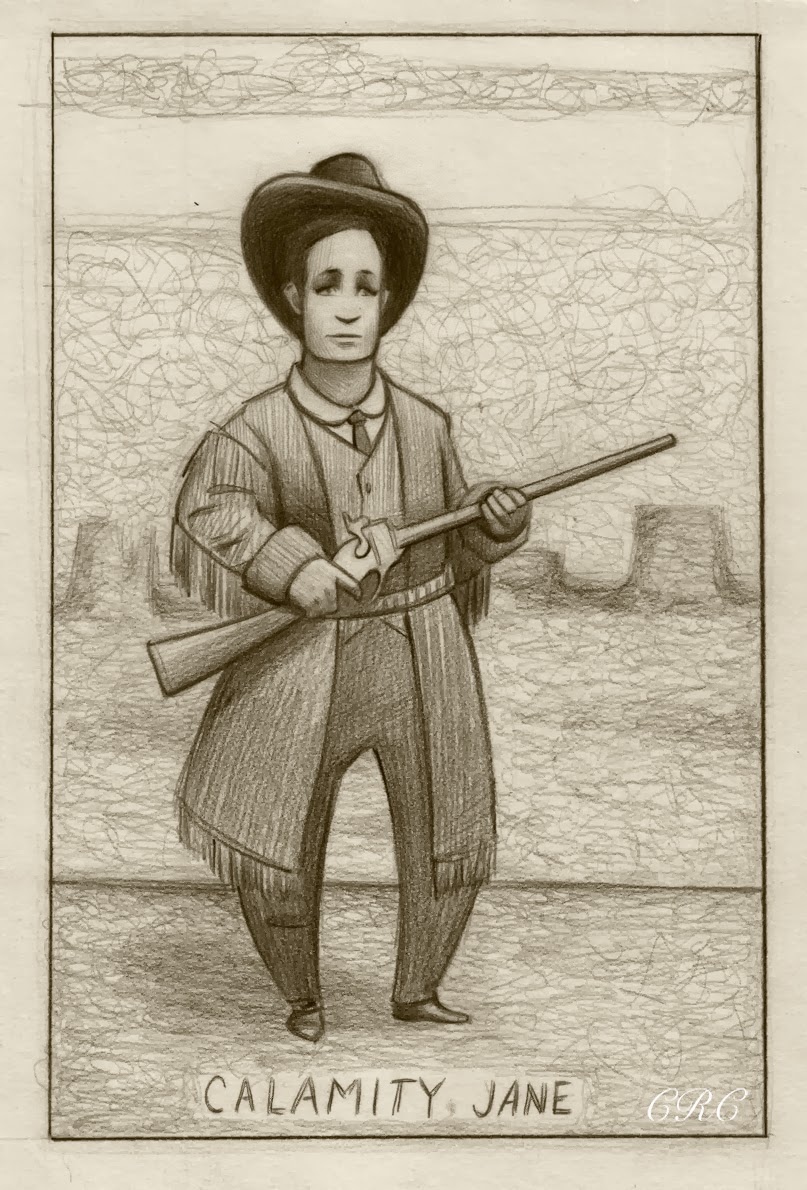 The idea for it was sparked by an upcoming group show I will be participating in here in Buenos Aires, at the Alliance Francaise in which the theme is women. 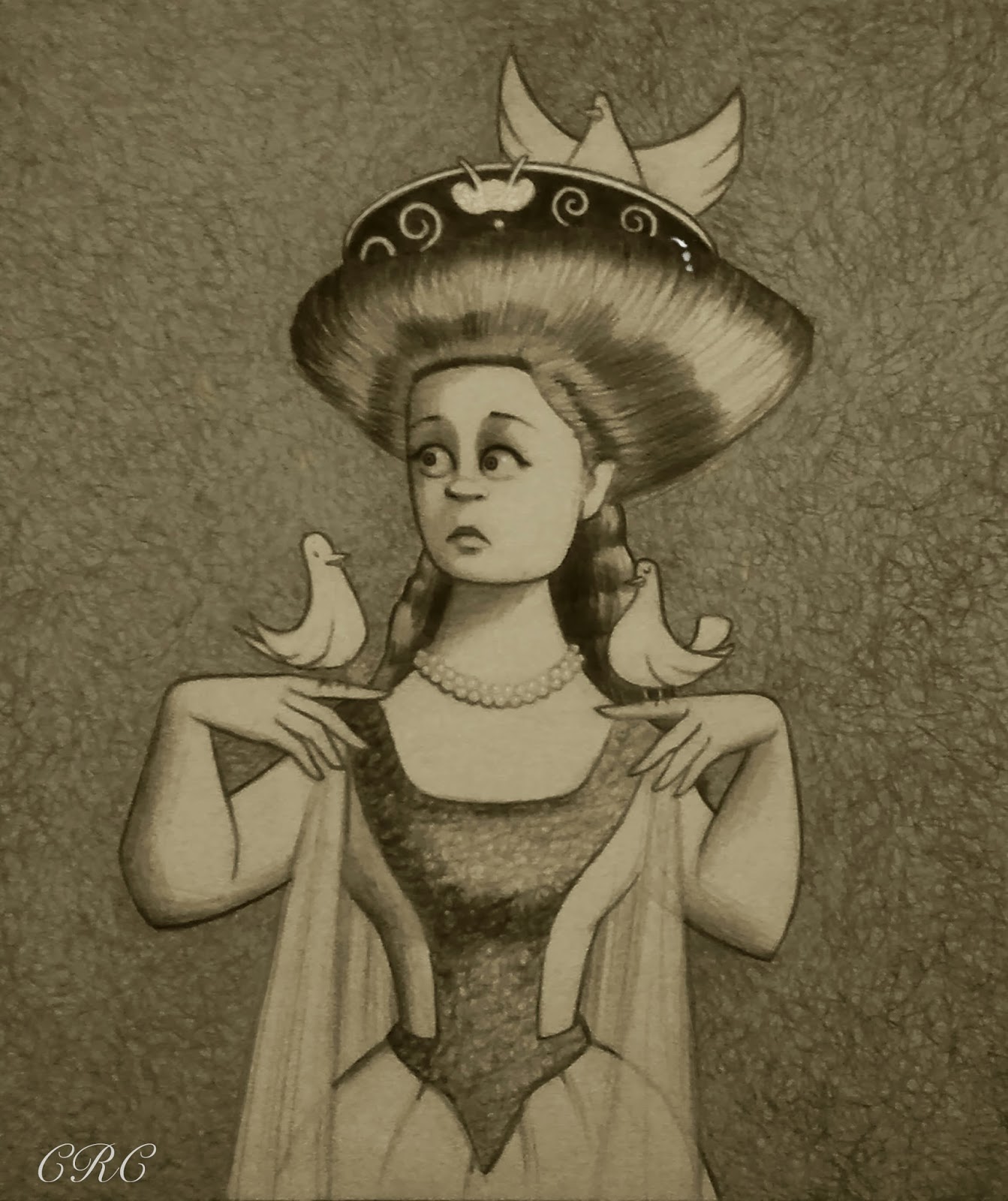 That being such a big, broad theme, I began to wonder, hmm, what do I want to say about women? 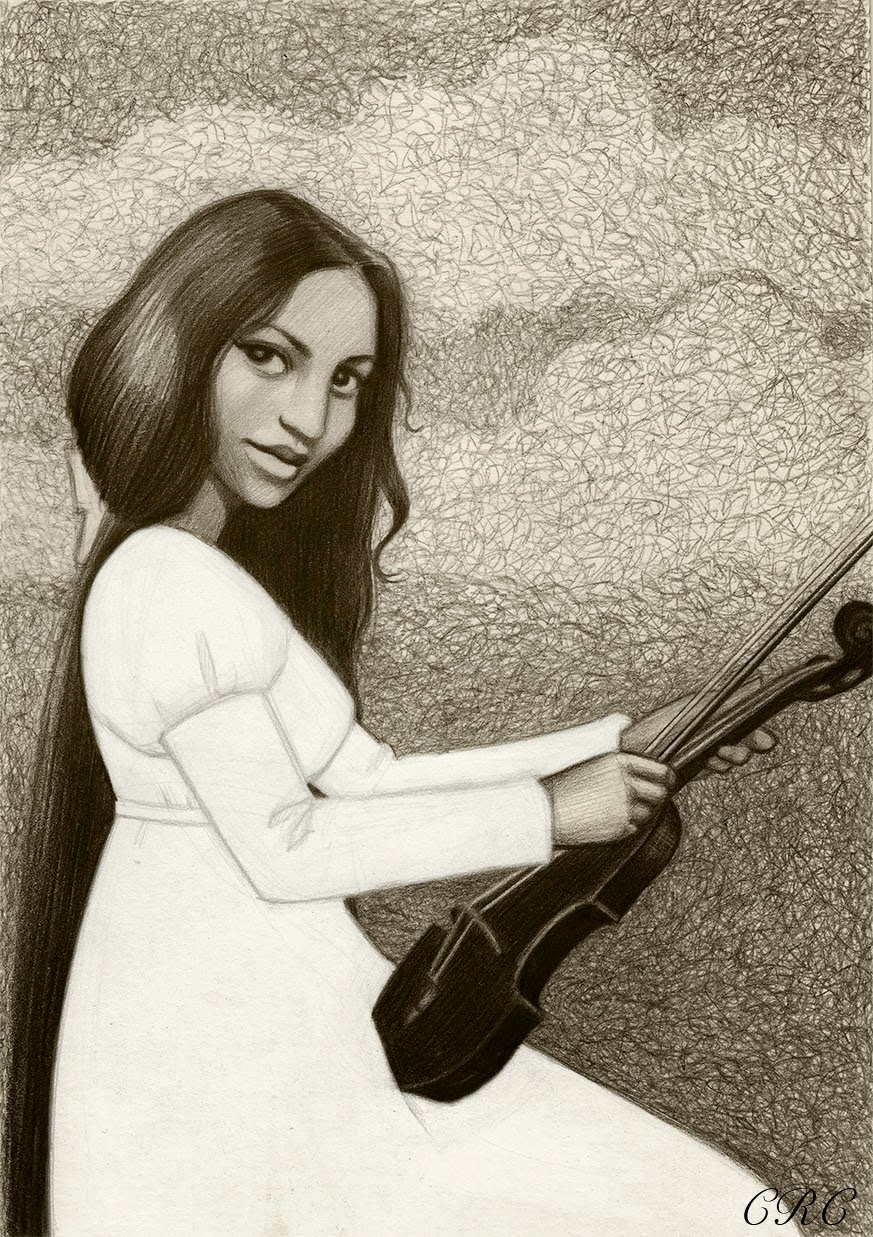 For a start, what has been happening to women's rights around the world really bothers me. And, if nothing else, I would like to remind as many people as I can how bravely women have worked to advance women's rights. And it can be terrifying and infuriating to see how some people will do anything to squeeze us back into their confining little boxes in order to feel safe in what religion, politicians and mainstream media keep telling us is an unsafe world.

And, though we've been taught to always expect a progressive march forward. If you look through history, for example the rise of the merchant class and the increase in women's rights that accompanied it (following the Black Death around 1348 - 1350) during middle ages, and then the depressing slide backwards when the powers that be said, Hey, this is all wrong! one sees how it is quite possible for a powerful minority to force society back to what they consider a more comfortable status quo.

I don't know what will happen. And, the pessimistic side of me thinks, I'm just one artist. Also, what's the point of signing petitions, or protesting, or voting, for that matter?  What difference does any of it make?


But, consider when our collective No Way To War in Syria actually prevented us from going into yet another useless war? Contrast that to 2001 right before we invaded Iraq. When the majority of us still believed mainstream media.

It does make a difference though it's effectiveness can be hard to gage. Alone, my artwork, my viewpoints have no impact. But in reaching out and sharing, who knows? Skies the limit.
No comments: