This is part of a 'practice illustration'... 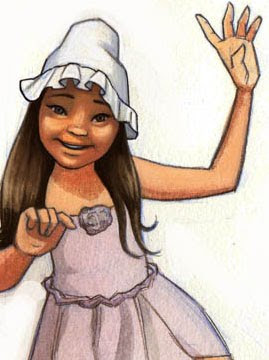 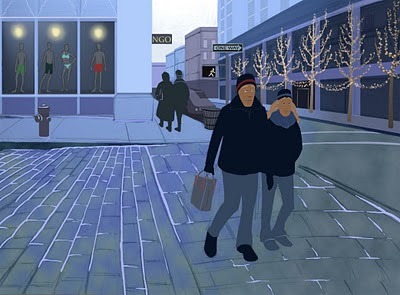 A quickie I already posted on FB and Goth Painting number two... 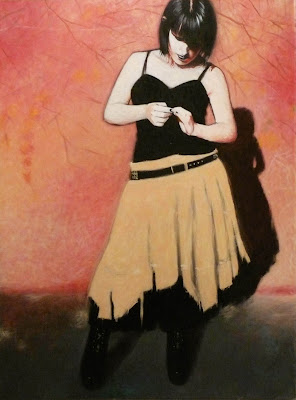 Is this friendship worth saving?

What would you do?
I have a particular friend. When I first met her three years ago she was so sweet and thoughtful that she quickly became one of my favorite people. But a year ago...a romantic rejection, job and self image issues...and she began to withdraw. Since then seven out of the ten times I'd ask her to go out she would say no. And if I did manage to drag her for a night out of dancing, etc. half the time, before we'd even left or upon arrival, she'd either change her mind and want to go home or she'd want to do something less social.
Talking to her about what was going on, she just said she was going through a really rough time. I suspected she might also be clinically depressed. So I gave her what I hoped would be helpful advice along with a lot of space. I'd ask her now and then to do something. If she said yes, fine. If not, fine too.
The dynamics of our relationship had changed. Instead of a friendship that was more equally give and take, I felt like I'd become her constant cheerleader. But if I needed her to listen in return, I could no longer always count on her to be there for me. Moreover, I couldn't complain about it because, as she kept saying, she was going through a rough time.
So, when I began to go through a temporarily rough time myself a few weeks ago, I couldn't help but think twice before contacting her because experience has taught me that there was a strong chance she'd either 1. not listen. or 2. make me feel worse. And (isn't this always the way?) from me always being the one calling her she then starts constantly contacting me. Why aren't I asking her to go out so she can just say no again, or so we can sit in some moody corner and talk about how miserable life is? it felt like she was asking. So I told her, very to the point, that this wasn't a good time and I'll talk to her later, okay? But, alas, it's not okay and she keeps calling and texting until, in a hormone and stress induced bad mood, I tell her, Look, I really need some space right now while I work some things out, just like you've done many a time over the past year, so just let me be for fuck's sake.
She responds by calling me a bitch.
Well...
guess I shouldn't have added that, for fuck's sake?
Because I feel, well, kinda weepy and heartbroken, I'm strongly tempted to call or email her to try to set things straight. On the other hand, common sense tells me maybe it's for the best if I just walk away.
What would you do?
19 comments:

Yay! I have yet again devised a way to avoid the dreaded Easter family reunion this year. Not that I really have to anymore as they have basically given up on me. But if I can force myself up at 4 am, and I am not daunted by the threat of rain, I will go for a sunrise group hike along an oceanside mountain which will culminate by an open air Easter service complete with bagpipe player. Then I will volunteer at Karma Kitchen, my way of making up for my rather self involved profession...
Happy Peep Day, everyone! 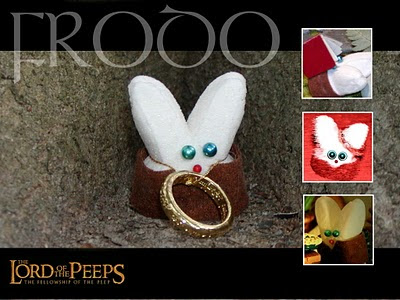 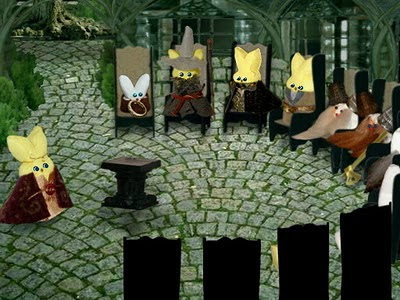 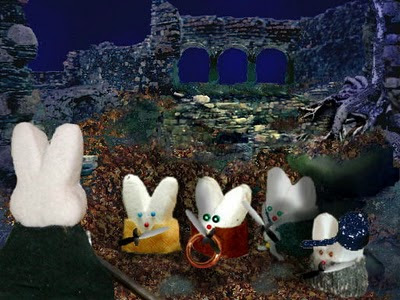 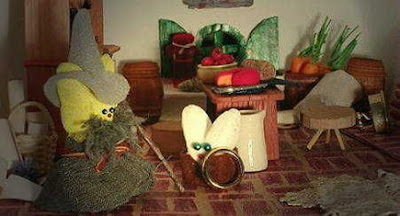 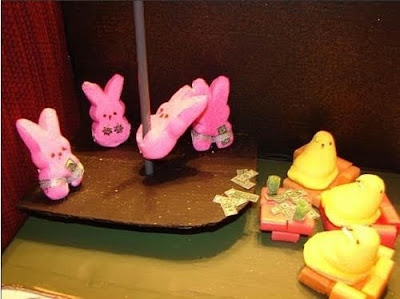 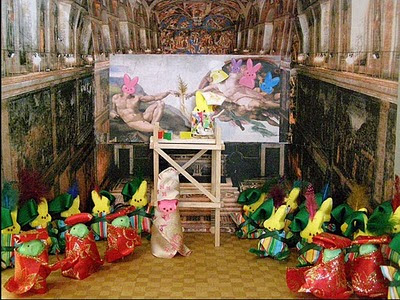 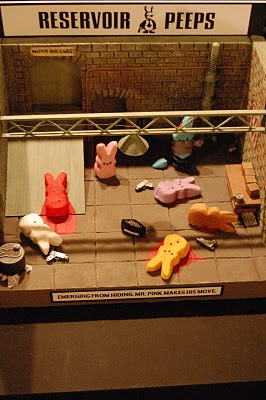 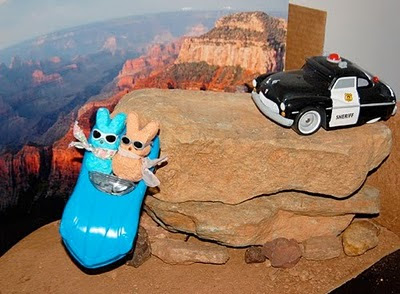 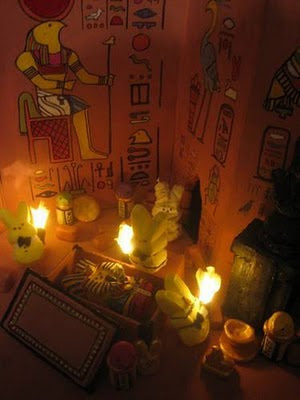 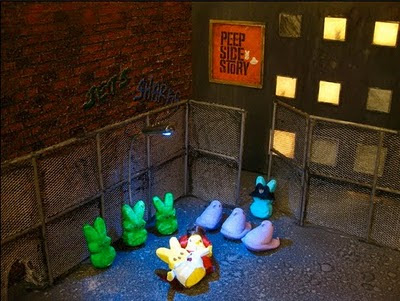 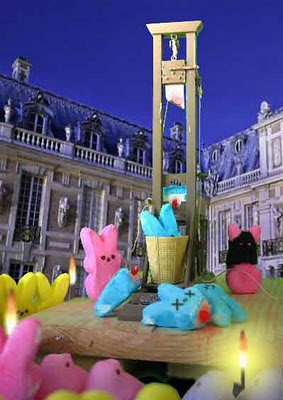 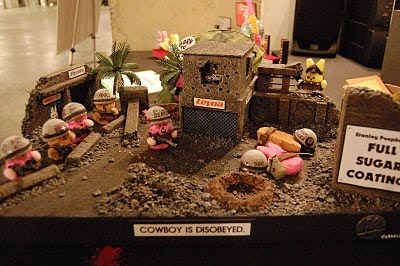 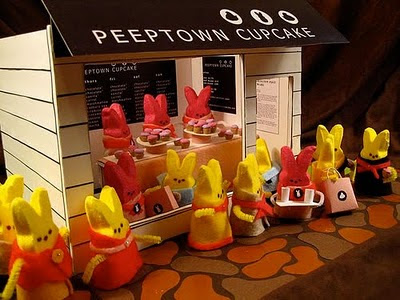 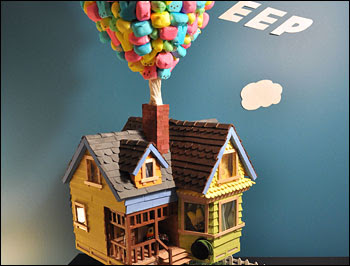