Looking up, learning to see

Friday, my formerly irate friend and I renewed our vow of true friendship over coffee. Fitting since our friendship was first formed over coffee. Coffee the magic brew. Anyway, I admit, while preparing for it, I'd run through a fevered checklist of reasons why I was right and she was not. At the same time I had to laugh at myself for doing to her what I was mad at her for doing to me. Why do we do that? What evolutionary purpose does it serve? Hey, you know all that crap you've been mentally beaming my way? Well, right back at you double time, so there! I reminded myself she's a tried and true friend, one who cheers me on when I succeed and tells me next time when I don't. One who would, without my asking her, arrange for me to display my work at a local gallery. Would the woman I consider difficult ever do that?

So, after a warm hug & chit chat, I told her about Monday's adventures with L. and she wished us lots of man luck for that night's planned escapade. It would be a slow night though, the music at our usual haunts not quite our thing. Still, nothing like a late night coffee chat with another tried and true friend... 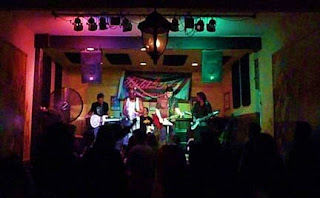 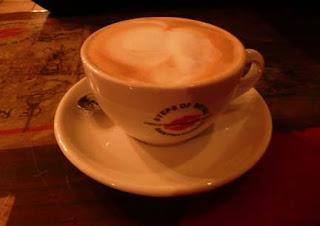 Saturday, having already decided to skip the reunion, I made up for it by spending the afternoon with my dad. He talked about buying a lake house for his retirement, his plans to see his father in the Philippines one last time and how often they've talked on the phone lately. He also threw in the odd insult here and there for my mother's family. Couldn't go the entire meal without his insulting someone. But overall he was surprisingly nice.

Once I would've sat there grumbling. Saturday I just listened, sad he'd squandered away so much because he needed always to be right, to play the victim. And now, the permanent sorrow in his eyes, the stoop of his shoulders...there's nothing left to say, no recrimination equal to the hell he put himself in. Maybe, I hoped, if my dad spends enough days fishing by that lake he'll develop into a more pleasant, more mature human being and my sister will bring her kids over here more often so I won't have to fly east every time I wanted to see them. Maybe. But I've tried playing peacemaker before. Let tomorrow bring whatever it brings...

Easter morning, I went for a pancake hike on Mount Tam. Given my sense of direction I usually factor getting lost into my travel plans but it was hard enough getting up that early on a Sunday. So, I missed the hiking group I'd planned to go with but, thank God, ran into another group likewise heading towards the West Point Inn and their $10 pancake breakfasts. Making quick friends with them I begged they let me tag along lest I wander the mountain, searching for pancakes, and my hiking group, until I 911'ed the lost, hungry hiker emergency relief team, hoping there is such a thing. A compassionate lot, they were happy to help. And I ended up liking them so much I ditched my hiking group (who I didn't know all that well anyway) to hike back down with them after breakfast. Funny how things work out... 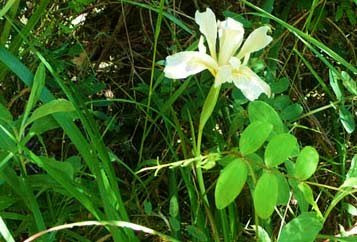 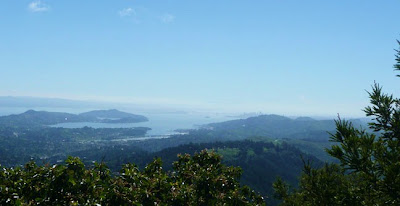 After the hike, some browsing downtown. Can you believe I was this close to these potential bites of happiness...and I didn't buy any? Not a one. I blame it on the pancakes. 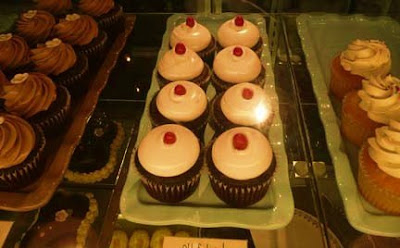 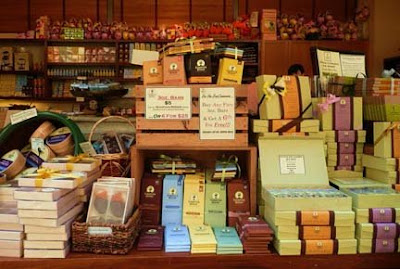 This being Easter Sunday, the shops were nearly deserted. Empty or not I love window shopping. 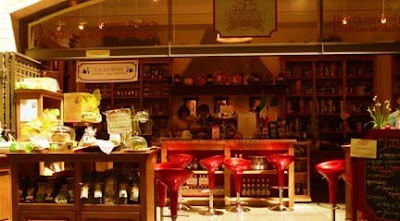 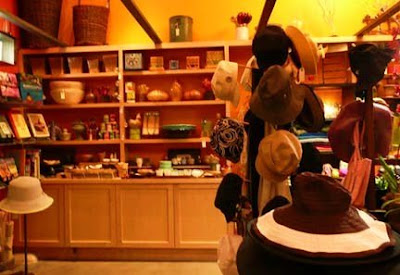 This one is pretty enough to make a painting out of. What do you think? 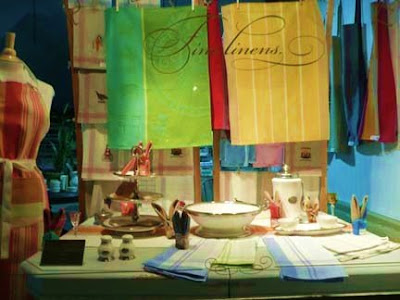 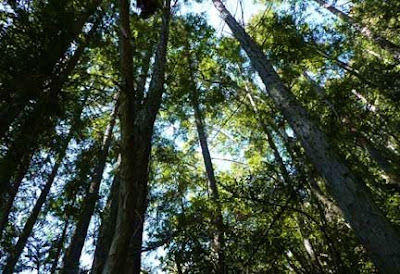 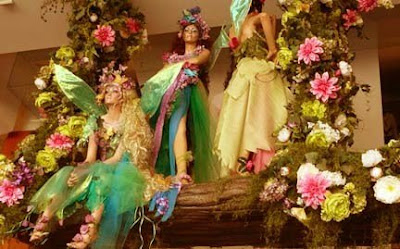 Wonderful things, wonderful people, are all around us.